Why everything must be "Mario" and "Mario" on this forum?
Therefore, here's my favorite non-Mario character: 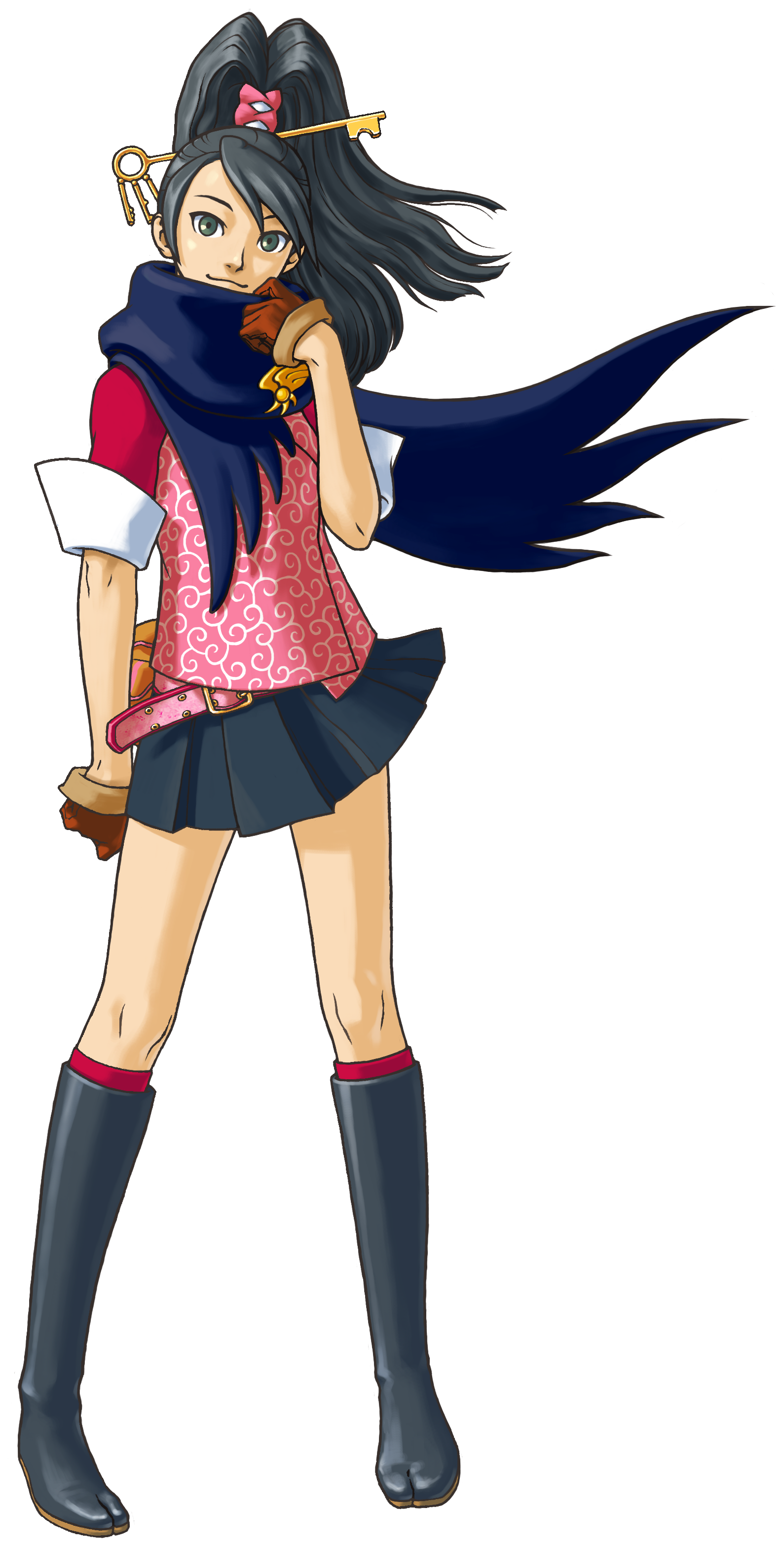 Yeah I would recommend putting that in a spoiler. Great choice by the way.

Since Wary brought up Ace Attorney, there are so many characters in that game that I think are really cool, especially since almost every character in the game is at least likeable.

I couldn't possibly have an all-time favorite character but when it comes to the best character design and character development, if we're talking about videogames the award probably goes to GLaDOS, Edgey (AA), Shadow (The Hedgehog), Thomas (Was Alone), ... my goodness there's just so many!

Oh and my favorite mario character is easily Bowser.
Top

My favorite Mario character is the third goomba in Forest of Illusion 1.
Top

Well, Megaman is my favorite character, both X And Classic.
Top

B-Man99 wrote:Qwerty that was most likely the single greatest answer this question could ever have

My all time favorite Mario character is the third paratub in the back right in the first time you fight a group of them in Bowser's castle te second time around in the rom hacked hard mode in Super Mario RPG.
His name's Latrino-Bonnefoy deTortes-Nuevo. He's a nice guy even though he needs to lose a little weight. Great at bowling. Hard job but he's a fun dude.
See if you see all the hidden things in his name.

If not, hail Cirno, our eternal savior from the forces of the average EoSD player.
Top