Anyone knows what flash games are,most of them are crappy,lame,and they don't have anything original,but the internet have a lot of rare and good flash games,so i created this topic for people share the best flash games they can find,i have few flash games to suggest:


and a cool site with original flash games,nitrome.com
Top

This Isn't really the same thing, that thread is just about anything to do with free games, and this one is specifically about flash games.

But anyway, I love Edmund Mcmillan's are all pretty good. I like his full games more, of course, but they are worth a shot.
EDIT: Also B-man reminded me of this, The Binding of Isaac is a flash game as well. (He can't post it because reasons)
Top

Is Super Meat Boy flash too? I don't remember, but I think so...
Also, I'm totally an Edmund McMillen fanboy. Completely open to talking more about it if anyone's interested, but if people on here haven't tried out Super Meat Boy and Binding Of Isaac, I would totally recommend them :)

Bloons 2 was a really cool flash game back in its day. You were a monkey and you threw darts to hit balloons. Skillful and quite puzzling at times. lots of cool features and stuff. You can still play it here, but the level creating and sharing doesn't work anymore because it was with some external "MochiGames" thing, which got taken down.
You can also check out the slightly crappier much older thing at BLOONSWORLD! (jesus I sound like some guy in a chuckie-cheese commercial - what am I doing with my life)


Vakema123 wrote:B-Man reminded me of this, The Binding of Isaac is a flash game as well. (He can't post it because reasons)

I can now
Because some forum game got deleted and my post count went down a little.

IIRC all of VVVVVV guy's games are flash
Top

I Forgot to mention about Chaos Faction 2 and another site,stickpage.com
Top 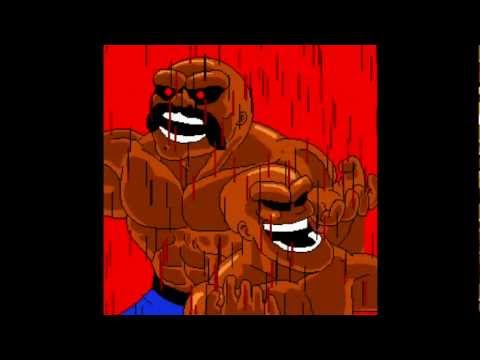