It's bad to just say "discuss," so here's my Terraria character:

Is he a member of the midnight crew?


Does anyone else feel like generic character customization is getting a little dry? I don't know what would be changed about it, but whenever I have to make my character in a game, it just feels like the tired old steps all over again.

EDIT: Oops I was gonna do something special for 100, oh well.
Top

I haven't exactly gone through character customization for awhile.
'xcept Minecraft, but it's not too different from my avatar. 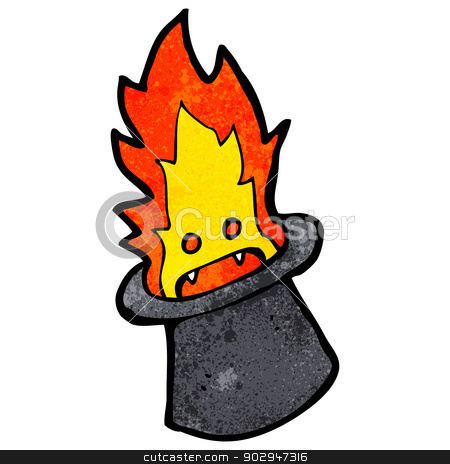 I made an emblem like this in Mario Kart DS.
Except it was an original creation.
And the top hat was upright.
And the fire was on top and didn't have a face.
Top

I did this on 8-Bit Rebellion after jailbreaking my iPhone I made a custom Peggle level once
Also Portal 2 stuff. And Colour Bind stuff. And I make custom levels for a lot of games, but for some reason I don't release most of them. I'm weird like that.
Top

I once made a mod of Bounce Tales (from Nokia) to make it look like Portal 2. I replaced the eggs with companion cubes, flowers with panels, grass with junk and some other small things I don't quite remember.
I don't think I have any "proof" of it, though.

And Portal 2, for sure... And Minecraft... And a game of moving balls a long time ago that I don't even remember the name (but I have the custom levels still).
Top

I made lots of costumes and characters, but the most I made is probably in LBP2 or something. Here have lots of my costumes and shizzle: (taken directly from lbp.me)

I'm so into customization and usually it takes me 20-30 minutes at the character creation screen. My friends know that the best. "OH MY GOD WHAT ARE YOU DOING COSTIN? WHY IS IT TAKING SO LONG"
Top
8 posts • Page 1 of 1